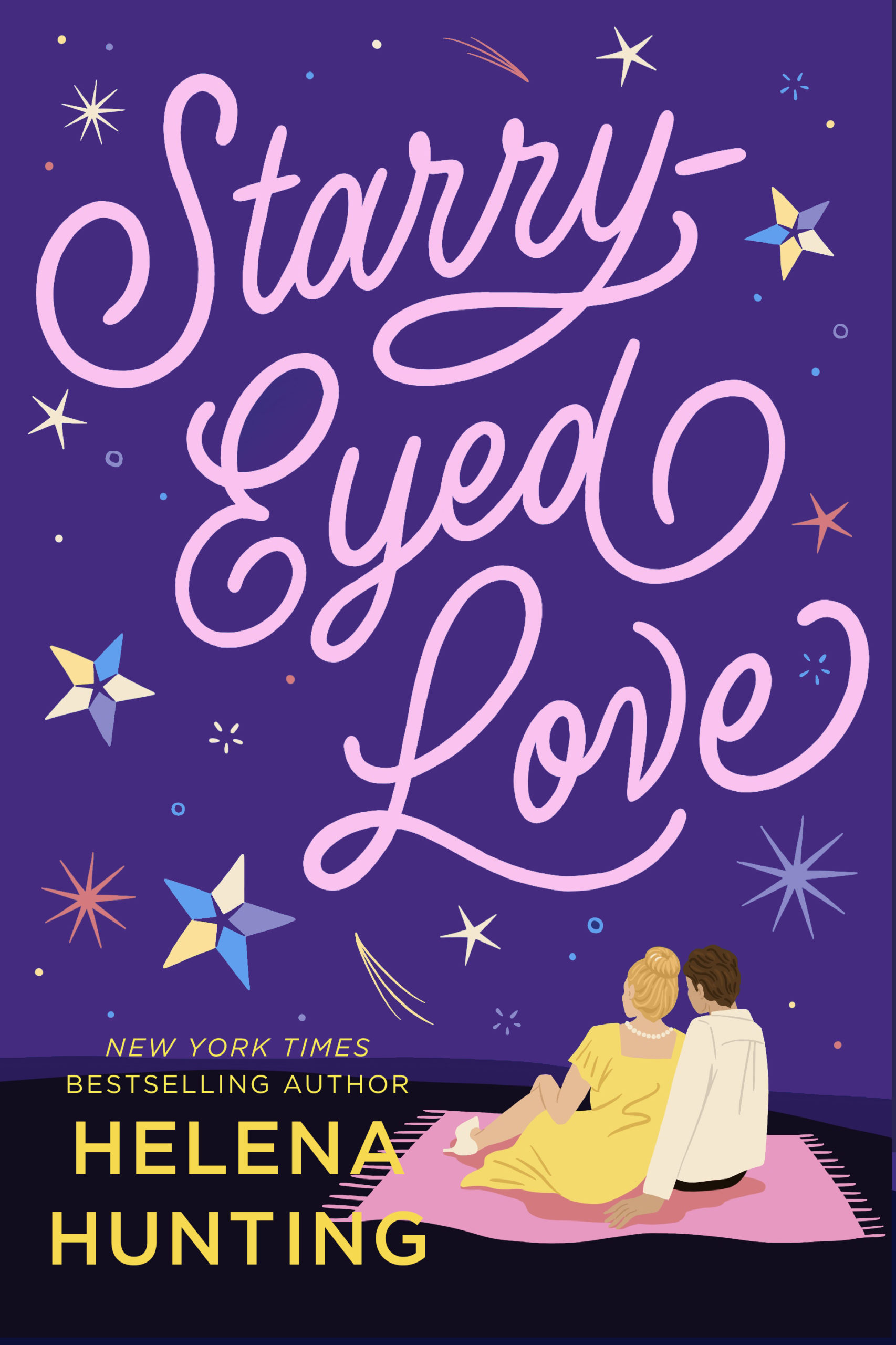 When it comes to her sisters and their family’s event hotel, London Spark is willing to sacrifice almost everything, including her love for all things creative in exchange for the role of business administrator at the Spark House. So when a multi-million-dollar company asks for a meeting to discuss a potential partnership, London is determined to prove to herself and her sisters that she can win them over. She thinks she has the partnership in the bag until the company’s arrogant CEO hijacks her presentation.

Jackson Holt has lived his adult life avoiding relationships and focusing instead on his company and charity work. But when he met London months ago, he decided to take a chance, only for the timing to be wrong. So imagine his surprise when he walks past a conference room to see London again. Determined not to waste a second chance to get to know her, he inadvertently inserts himself into planning an event at the Spark House. While he may get to spend time with London, he realizes he needs to keep it within professional boundaries. But as soon as their event is over, all bets are off.

After spending months dating, but not really dating, and with their work entanglements over, London and Jackson are finally ready to take the next step in their relationship. But between Jackson’s secretive past and London’s struggle with her sisters, London must question where she really stands—not just with Jackson, but with the Spark House, too.