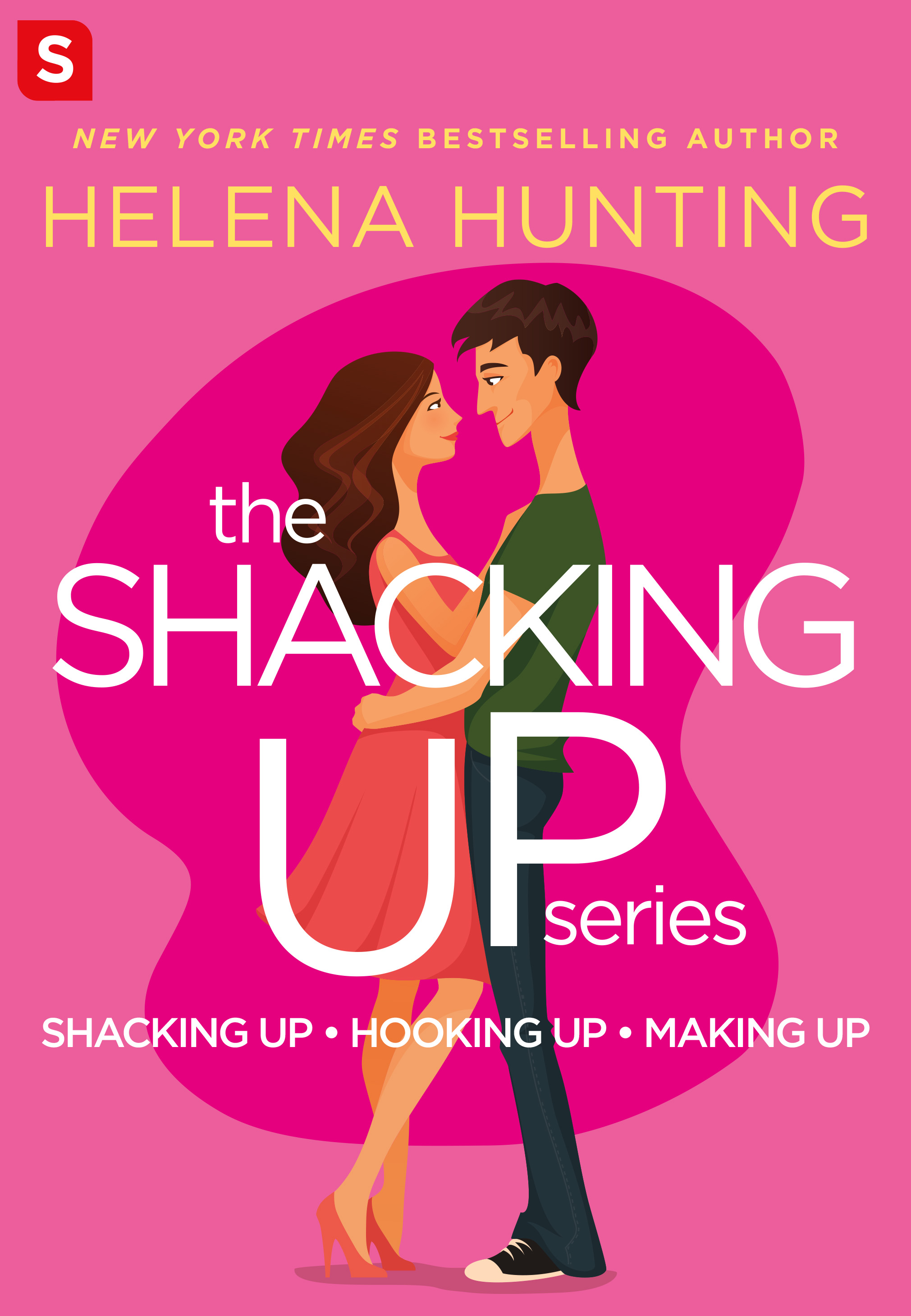 Where To Purchase
Ebooks:
The Shacking Up Series Bundle
Synopsis

Get all THREE Mills Brother Books TOGETHER in one ebook!

Shacking Up
Ruby Scott is months behind on rent and can’t seem to land a steady job. She has one chance to turn things around with a big audition. But instead of getting her big break, she gets sick as a dog and completely bombs it in the most humiliating fashion. All thanks to a mysterious, gorgeous guy who kissed—and then coughed on—her at a party the night before.

Luckily, her best friend might have found the perfect opportunity; a job staying at the lavish penthouse apartment of hotel magnate Bancroft Mills while he’s out of town, taking care of his exotic pets. But when the newly-evicted Ruby arrives to meet her new employer, it turns out Bane is the same guy who got her sick.

Hooking Up
Amalie Whitfield is the picture of a blushing bride during her wedding reception–her husband can be heard, by Amalie and their guests, getting off with someone else. She has every reason to freak out, and in a moment of insanity, she throws herself at the first hot-blooded male she sees. But he’s not interested in becoming her revenge screw.

Amalie decides to go on her honeymoon alone, only to find the man who rejected her also heading to the same tiny island for work. But this time he isn’t holding back. They might agree that what happens on the island should stay on the island, but neither one can deny that their attraction is more than just physical.

Making Up
Cosy Felton is great at her job—so when the hottest guy she’s ever encountered walks into the shop looking completely overwhelmed, she’s more than happy to turn on the charm and help him purchase all of the items on his list.

Griffin Mills is using his business trip in Las Vegas as a chance to escape the broken pieces of his life in New York City but pleasantly surprised when he finds himself attracted to the sales girl that helped him.

As skeptical as Cosy may be of Griffin’s motivations, there’s something about him that intrigues her. But sometimes what happens in Vegas doesn’t always stay in Vegas and when real life gets in the way, all bets are off.

I Flipping Love You