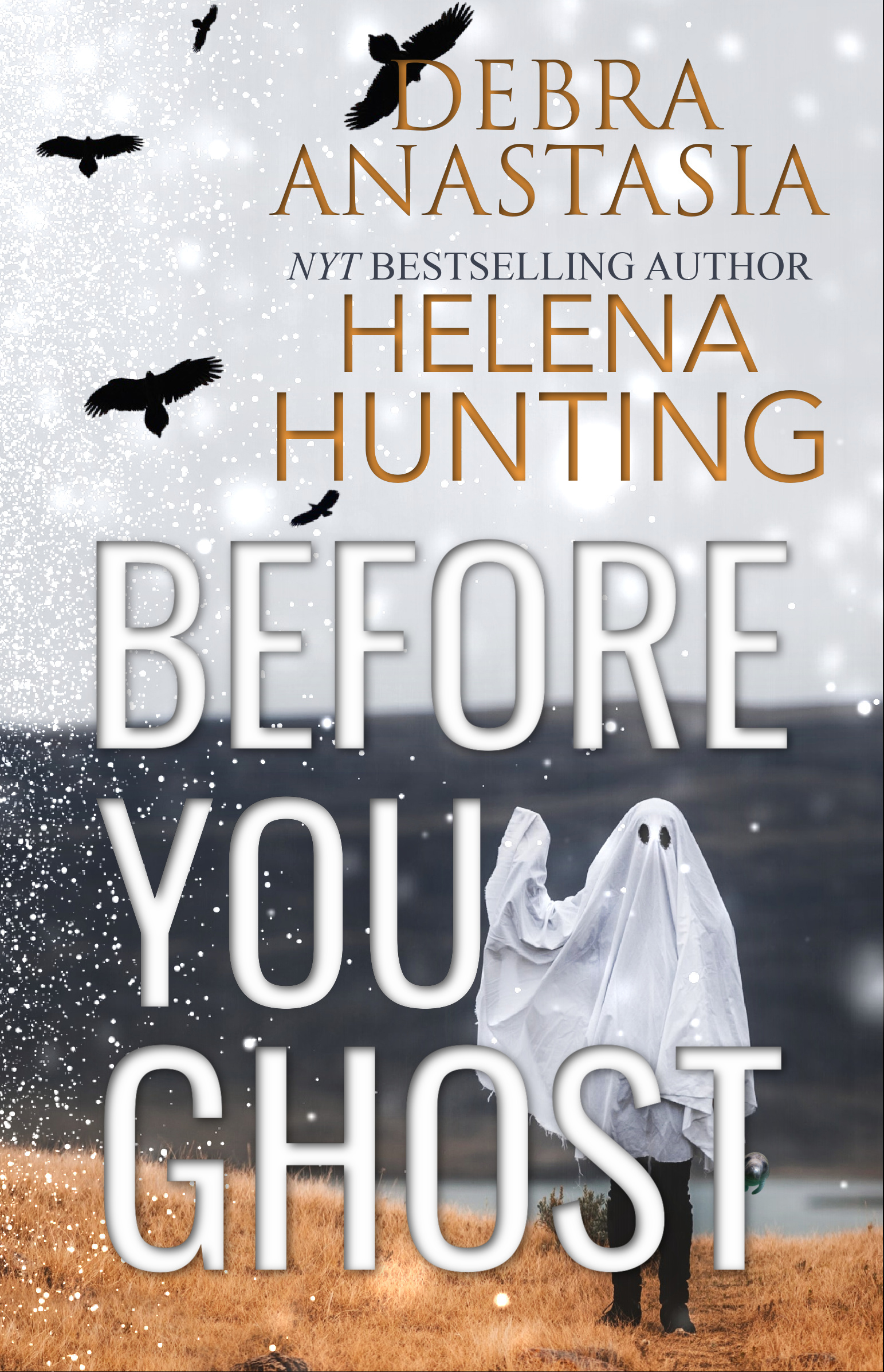 Where To Purchase
Ebooks:
Before You Ghost
Synopsis

It’s hard to miss your boyfriend when he’s standing right next to you being a sarcastic nimrod. I have a temper and he has an attitude. Our antics inside and outside the bedroom are off the charts. Half the time we’re giving each other a hard time just to get to the good times.

Things get more complicated when he’s all those things and dead as well.

Evan’s a newly formed ghost, and I’m Sammi, the girlfriend whose lady bits are accused of being so strong they shot him off a cliff.

Our new life is tinged with pirates, mermaids, undead carjackers who look like they should be on the set of a horror movie, and a nefarious ghost that has it out for me.

The worst part? We have to figure it all out before Evan goes ghost. For good this time.