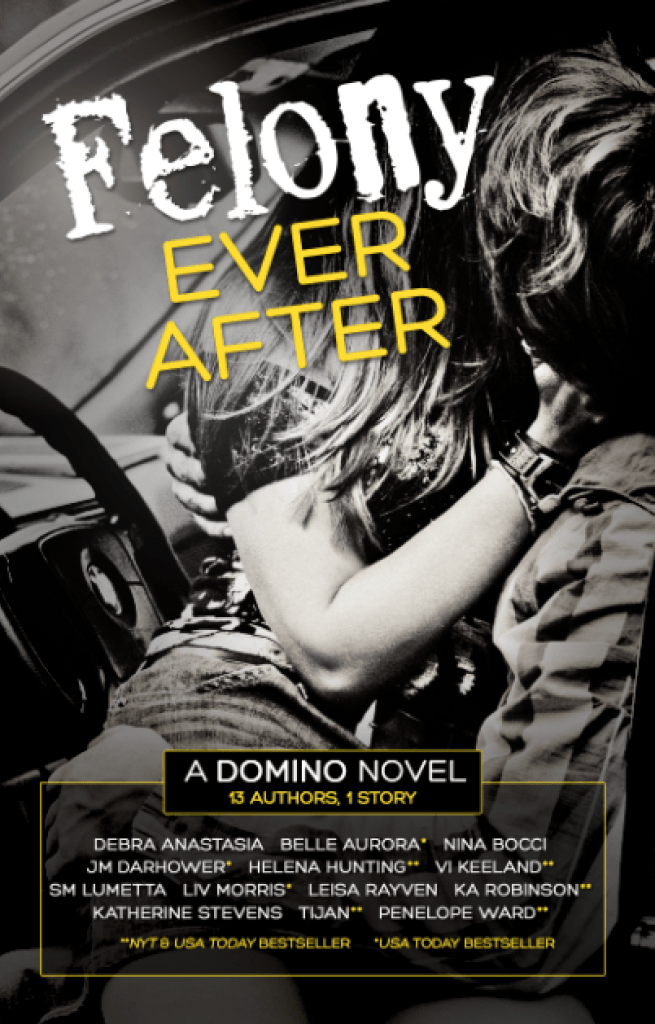 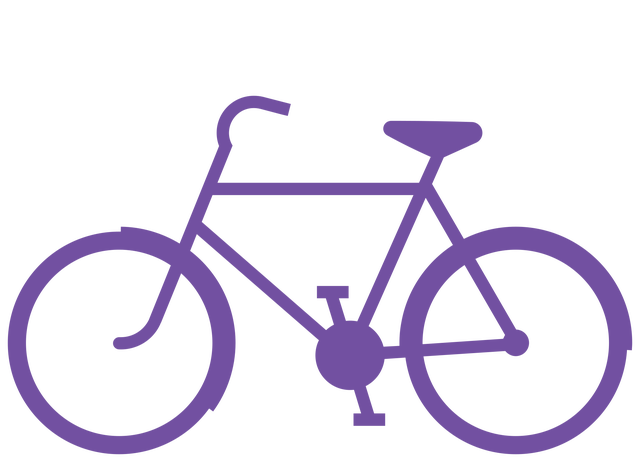 Felony Ever After
A Standalone Novel
Synopsis

Verity Michaels is new to New York City, but even she knows riding in a stolen cab is not a normal way to meet someone. Damn it if that tattoo-covered would-be felon isn’t everywhere now, and lighting everything on fire under her skirt.

His name is Hudson Fenn, and he’s frustratingly impossible to pin down. He works as a bike messenger, but has the manners of a prince—along with a strange tendency toward breaking and entering. As much as Verity knows he’s not her type, and likely to land her in jail, she can’t help but find her truest self when they’re together.

Can she be brave enough to give Hudson a real chance? Will he be bold enough to reveal the man beneath the ink, or will his secrecy doom their connection? Also, WTF is the deal with Verity’s boss? No less than thirteen of your favorite romance writers have teamed up to tell this sexy, wacky, snort-inducing tale. With them you’ll visit the world’s most irritating office, a VIP room of questionable cleanliness, and the fanciest apartment a bike messenger has ever inhabited, but you’ll still never see this ending coming.