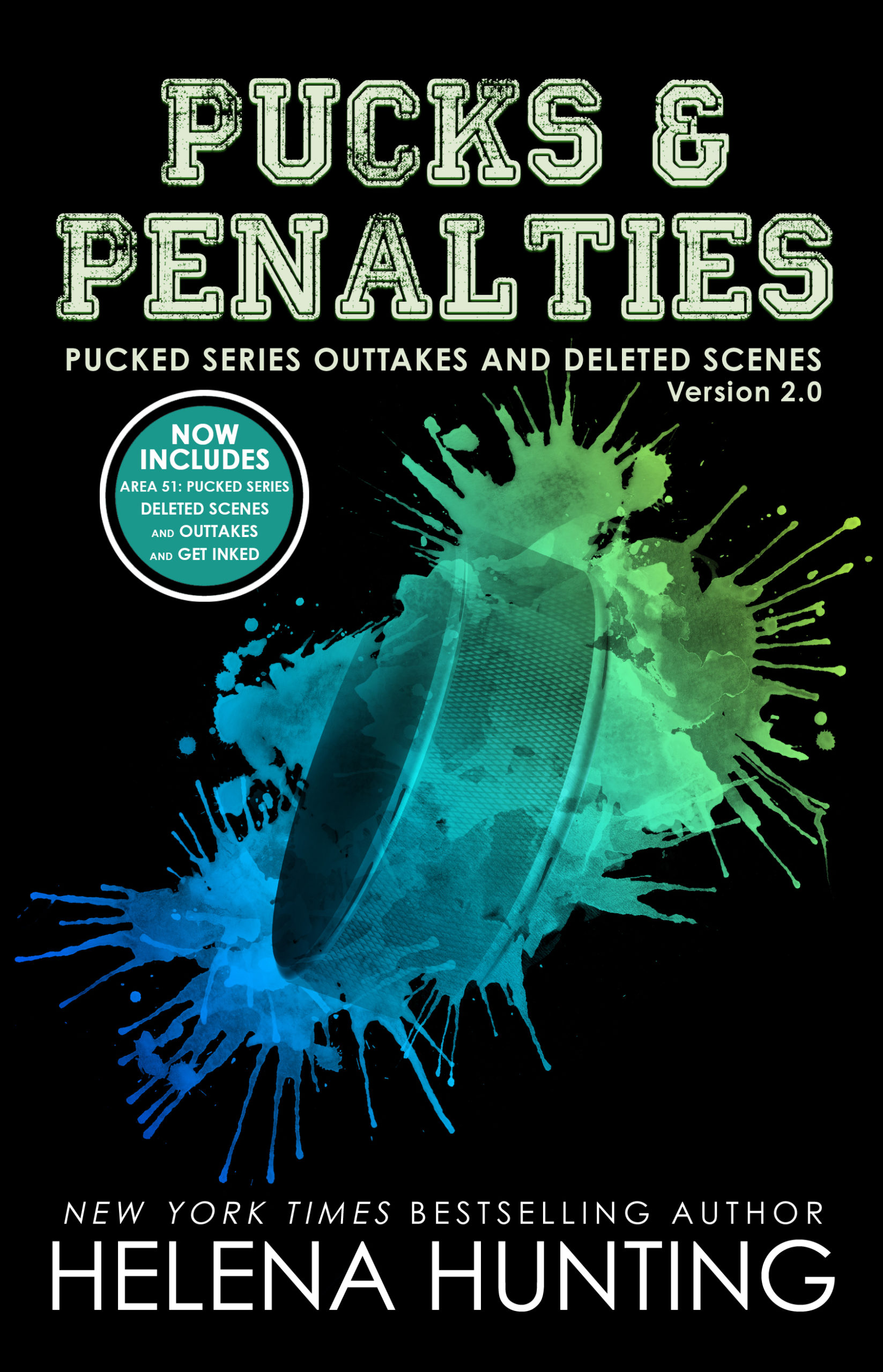 An extensive compilation of outtakes, deleted scenes and a crossover novella from The Pucked Series, which now includes:

A Valentine’s Day love note, a series of deleted, never before seen scenes from the cutting room floor of Pucked Off and a special birthday outtake.

The original Prologue that didn’t make the cut in Pucked Love and a Valentine’s Day letter from Darren to Charlene guaranteed to make you swoon.

GET INKED: A Pucked Series and Clipped Wings Crossover Novella

Worlds collide when the PUCKED crew decide it’s time to commemorate their love of hockey with a team tattoo and pay a visit to Inked Armor, the renowned Chicago tattoo studio where master artists Hayden Stryker and Chris Zelter ply their trade. Ink cherries will be popped, cupcakes will be consumed, and the hazards and enhancements of boob bling will be pondered.