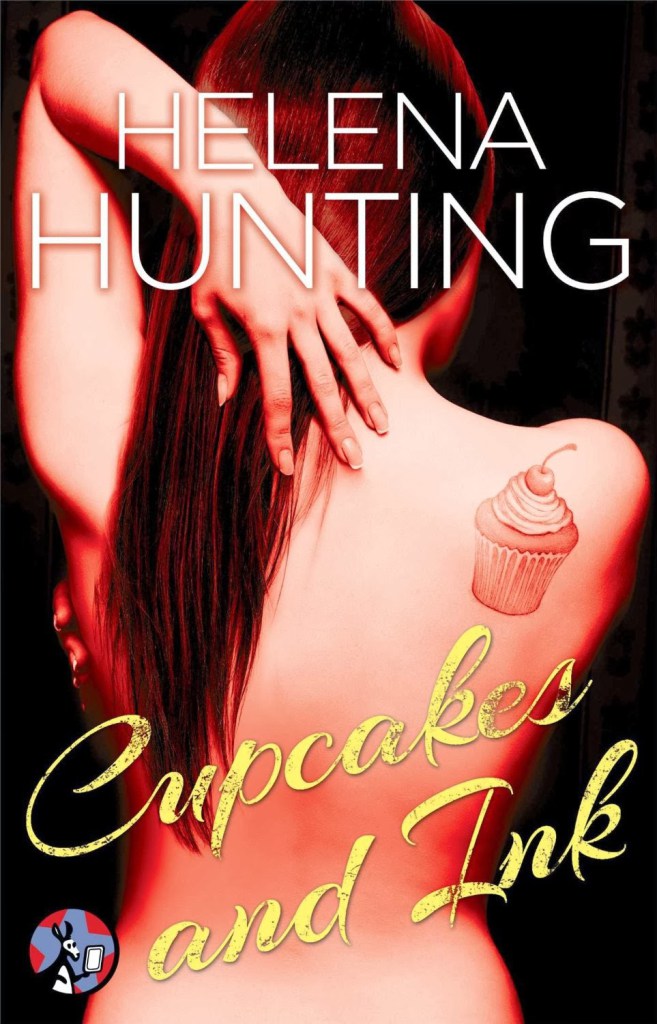 The prequel to Clipped Wings—“twisted, dark, incredibly erotic…a love story like no other” (USA TODAY bestselling author Alice Clayton)—this emotional tale follows Hayden and Tenley as they struggle to let go of their pasts and maintain an emotionally safe distance from each other.

Tenley Page is looking for a new start: a new city, a new apartment, a new life. Her plan is to keep to herself and stay focused. But leaving her past behind and starting over isn’t as easy as she thought. And neither is maintaining her solitude. As Tenley settles into her new surroundings, she finds herself drawn to Inked Armor, the tattoo studio across the street. But it’s the gorgeous, dark-haired tattoo artist who captures her interest. There’s something about his severe beauty that captivates her—and not just in her waking hours.

Covered in the ink he inscribes on other people’s skin, Hayden Stryker has made a career out of being a tattooist. He’s got his own business and a tight circle of friends. As far as he’s concerned, that’s all he needs. At least until his aunt, who owns the antiques and used book store across from his tattoo studio, hires a new employee. At first his intrigue is based on physical appeal; hot chick equals something nice to look at. But as he begins to catch glimpses of the fiery personality under the fragile, feminine exterior, his fascination with Tenley grows. Annoyed by his inability to control his fixation, Hayden decides the best way to cure him of the new obsession is to get to know the girl under her skittish façade.

But like the ink he wears as armor, Tenley has the ability to get under his skin and stay there. See more here.