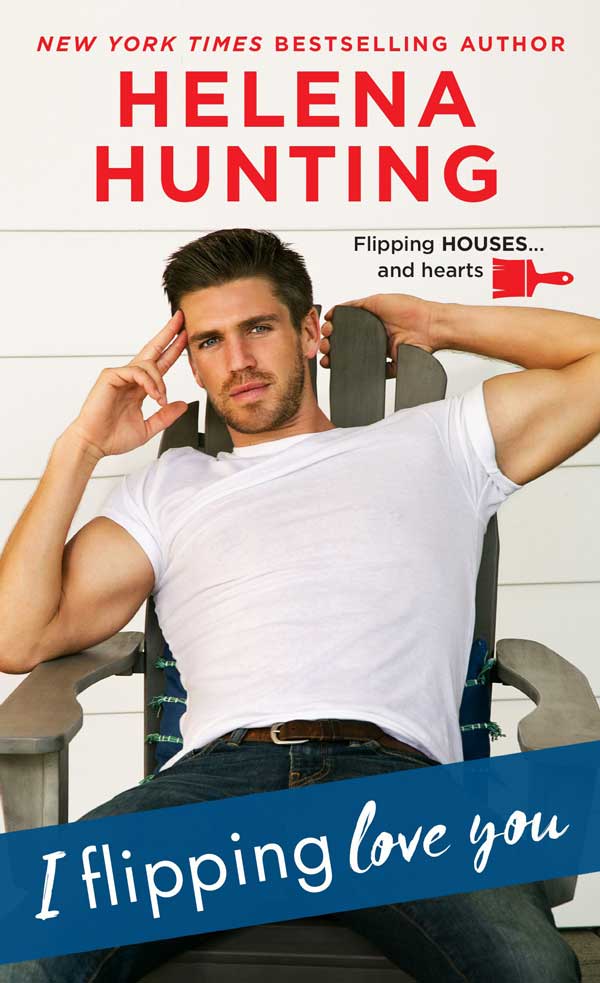 Where To Purchase:
Paperbacks: 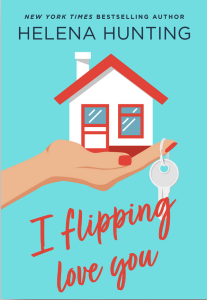 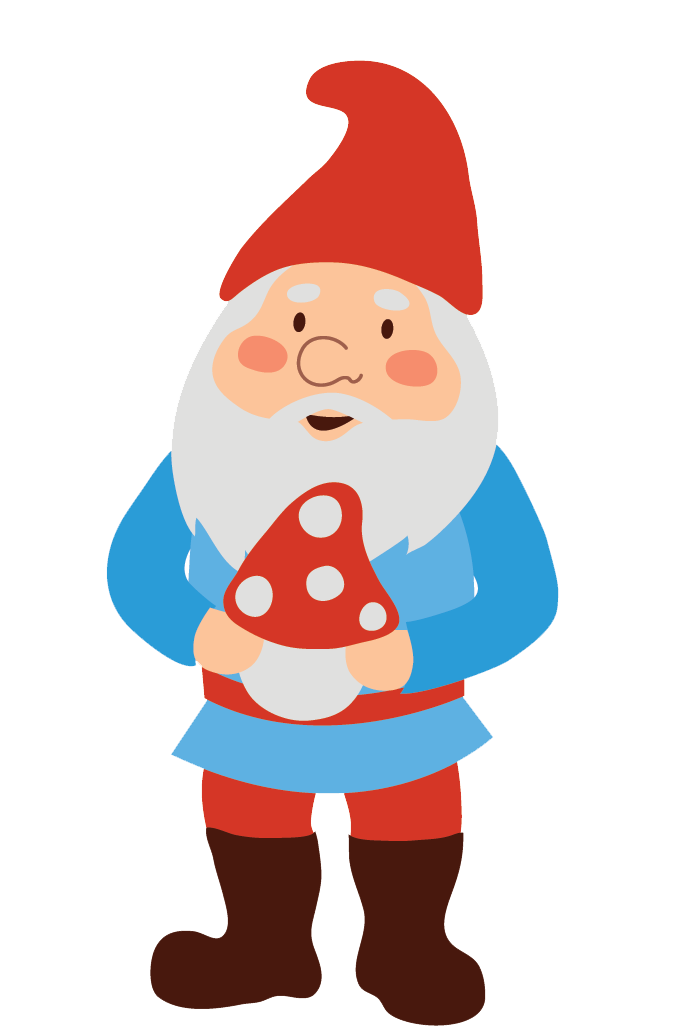 I Flipping Love You
A Shacking Up Standalone Novel
Synopsis

A new kind of love story about flipping houses, taking risks, and landing that special someone who’s move-in ready.

Rian Sutter doesn’t usually get hit on in the grocery store, but when she notices a sexy man in a suit checking her out, she thinks maybe it’s her lucky day. Either that or the suit has a thing for sweaty, yoga-pant wearing women with excellent price matching skills.

Turns out it’s neither.

Pierce Whitfield can’t believe his luck when he’s able to track down the woman who scratched up the paint job on his car at the scene of the crime. But when he confronts the hit and run hottie, he discovers there’s not just one, but two of them, and he’s been throwing accusations at the wrong twin.

As repair costs are negotiated, and the chemistry between them flares, Rian and Pierce find out they have more than mutual attraction in common. They’re both vying for the same pieces of prime real estate in The Hamptons and neither one plans to give up without a fight.

Can these passionate rivals turn up the heat on their budding romance—without burning down the house?