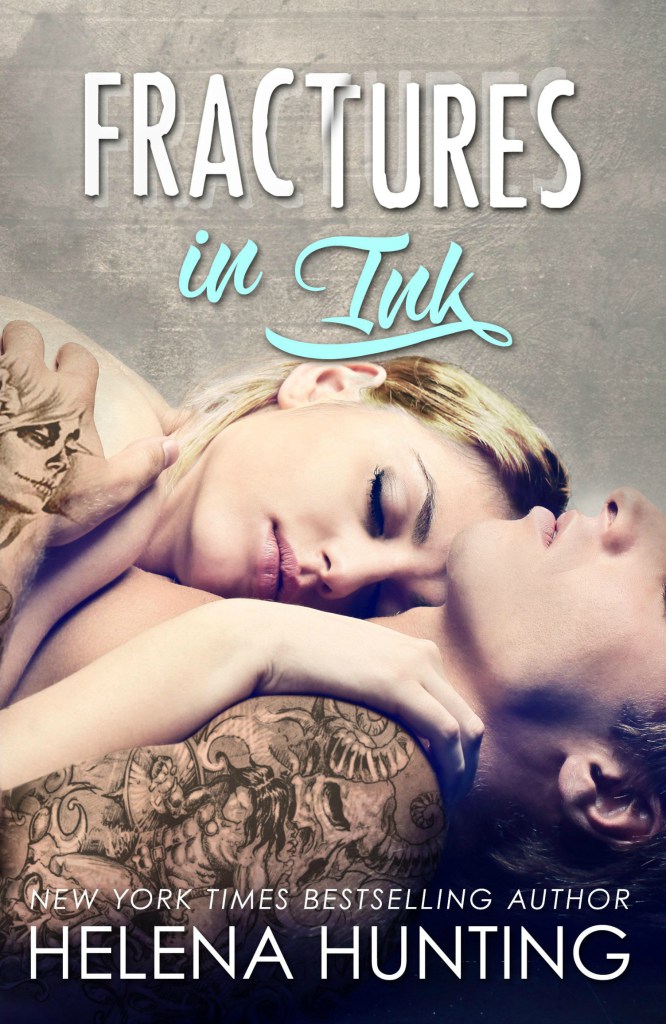 Where To Purchase:
Ebooks:

Part owner of the Chicago tattoo shop Inked Armor, Chris Zelter is a talented artist who decorates skin with gorgeous designs. He might look the part of the typical jacked-up, inked-up bad-boy, but underneath is a fiercely loyal, complicated man. Kicked out at sixteen, Chris has had to fend for himself for the last twelve years, making his Inked Armor crew as much family as they are business partners. For him, it’s enough—until he meets Sarah Adamson.

A grad student waitressing at the local strip club, Sarah is used to propositions and crude comments. The job is a means to an end—finish her MBA, pay off the tuition loans, and get a good job. Then she won’t have to rely on anyone to take care of her. So when brawny, tatted up Chris begins hanging out at the club, she rebuffs his advances. At first. But Chris isn’t like her usual clientele: despite his hard exterior, he’s almost…sweet.

Sometimes, the people with the roughest edges have the biggest hearts.