I’m kicking off January 2015 with a Goodreads Giveaway for SIGNED copies of my newest release THE LIBRARIAN PRINCIPLE! You can click the widget a the bottom of this post to enter! 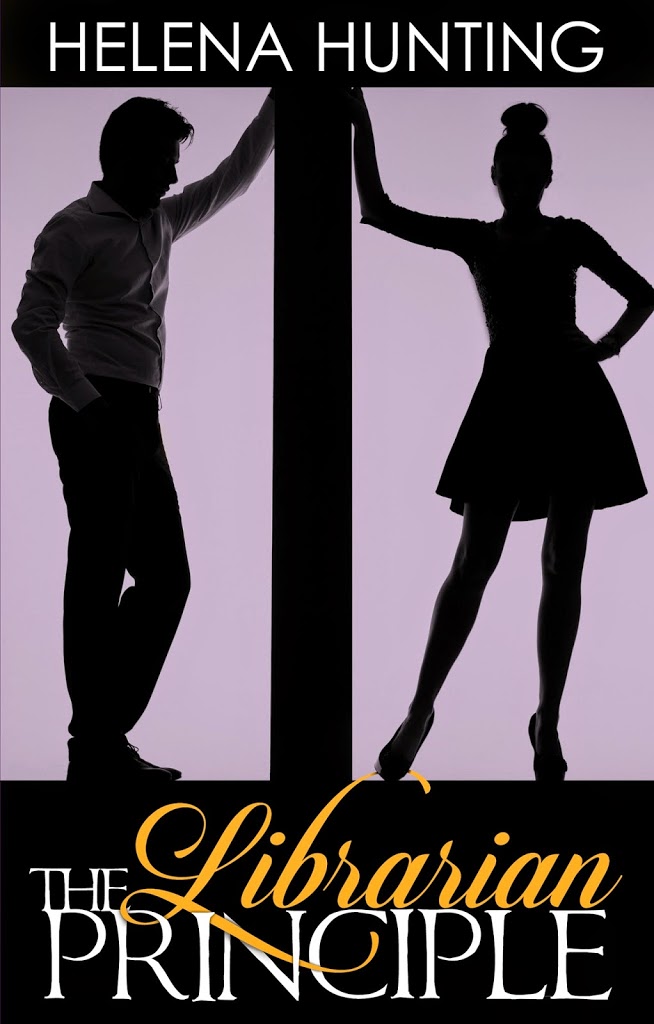 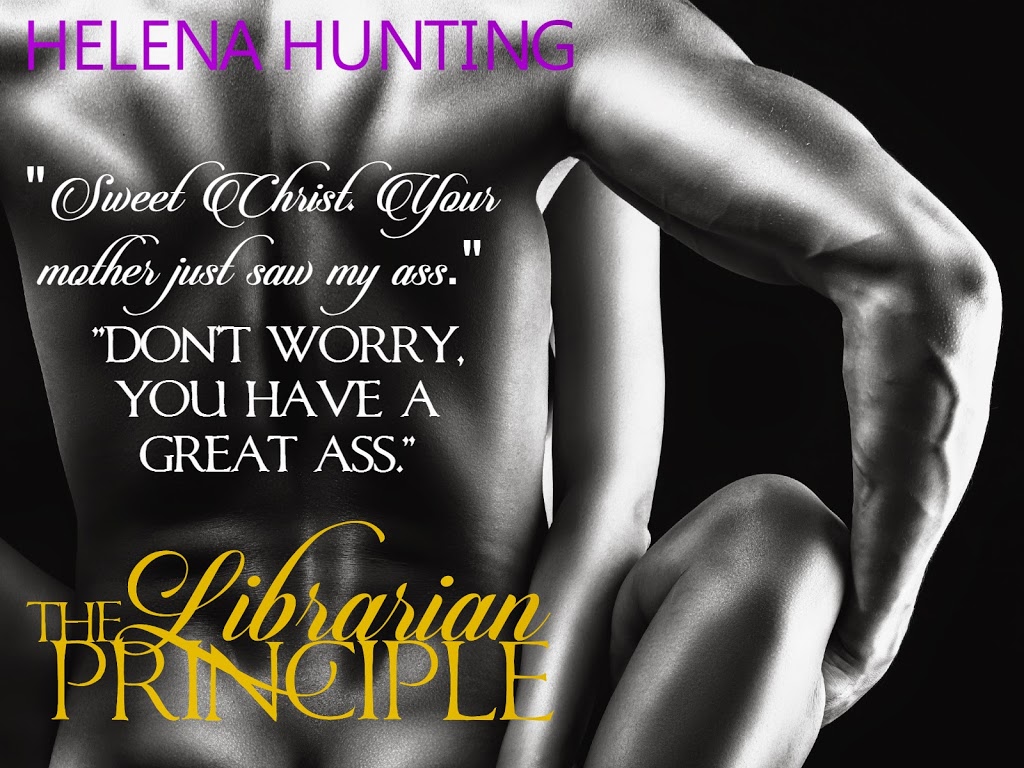 EXCERPT:
“Please tell me those aren’t your parents.”
“Those aren’t my parents,” Liese responded automatically.
“Those are your parents.” He groaned.
“Yes, they are. I thought they weren’t going to be here until tomorrow.”
“Sweet Christ. Your mother just saw my ass.” Ryder grabbed his discarded boxers from the floor and yanked them on.
“Don’t worry, you have a great ass.”
Ryder glared at her. “I don’t see how this is funny. What the hell kind of impression am I going to make now? We were having sex in your front hallway,” he said as he hastily buttoned his shirt. “I broke your damn table.”
“My mother’s a sex therapist,” Liese reminded him. “Wall sex is nothing compared to some of the whack-jobs she deals with.” She pulled her blouse on and shimmied her way back into her ruined skirt. “At least they didn’t come in when you were spanking me with your belt.”
Ryder blinked at her.
“What? It’s true; it could’ve been worse.”