Over a year ago I wrote a piece called Memories in Ink. A close friend of mine had just been diagnosed with cancer, so when the request to contribute to a compilation supporting  that very cause, I was happy to add a piece to what was an amazing collection of stories in support of a very important member of the fandom, for a disease that impacts so many of our lives.
If you participated in Stand Up for Katalina this won’t be new to you. However, I felt this was a good opportunity to share a story that was directly linked to the fandom and the place I originated from.

Mariahajile and Alex, thank you for helping me pretty this up. I couldn’t have done it without you.

Bornonhalloween thank you for all your work on this very lovely banner. You’re amazing 🙂
This was written for Katalina and the incredible people who touch our lives, leaving behind a mark that cannot be erased.

*Should you prefer to read this on a white back ground you can follow the link here to Wattpad:
Memories in Ink


OR should you prefer to take a trip down memory lane, you can read it on ffn: 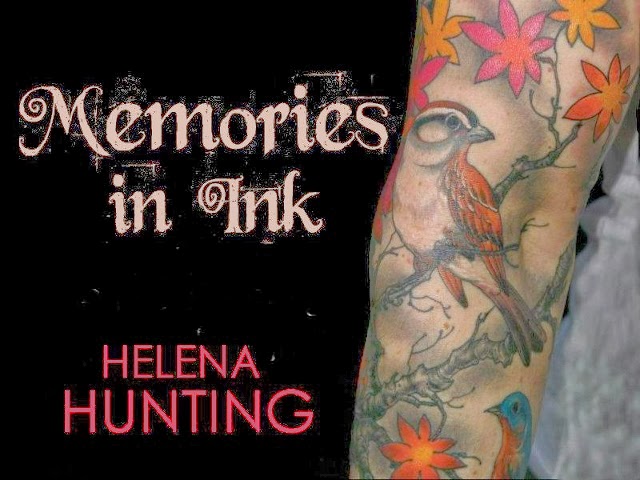