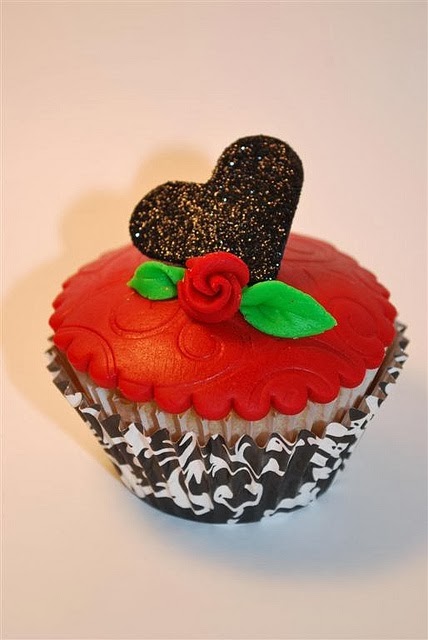 Valentine’s Day. It’s full of flowers and chocolate and wine and maybe, if you’re lucky, lingerie, body paints and a whole lot of getting busy. But this is not the case for everyone. In light of the sometimes sucky reality of being single on Valentine’s Day, two lovely bloggers shared some of Hayden’s not-so-warm-and-fuzzy thoughts and poems about Valentine’s Day.

Now anyone who knows the way I write, understands that I have a difficult time keeping things concise, so while I was writing these fun little outtakes, I got carried away. As usual. As a result, I had quite an extensive piece written before I pared it down into something reasonable.

For the full experience of Hayden’s Valentine’s Day disdain, please read the Hayden Stryker Outtake so graciously posted by Bookish Temptations before reading the continuation below:

Stay tuned for more from me later this week. I’ll have something to share on Friday!